A New Sports Complex in Gyumri Named After Arthur Alexanyan

Source: http://www.construction.am
A new sports complex will be built in Gyumri, the ŌĆ£sport cityŌĆØ of Armenia, where, as the people of Gyumri like to joke: ŌĆ£the sport is a lifestyle, and becoming a champion is something like a flu infection". The sports complex will be the biggest in the region, and will be named after three-time world champion, five-time European champion, European Games and Olympic gold medalist Arthur Alexanyan.

Gyumri Municipality has allocated about 10 hectares of land adjacent to Ani district for the construction of a sports complex, which meets the requirements for building a typical sports venue, where almost all summer sports camps can be held. The new sports complex will have a sports school, a competition hall, a swimming pool, a hotel, a stadium, sports grounds, and running tracks.

The stadium is a 105x68 m football field, surrounded by a 9-line oval rubber running track, and it can accommodate 1100 spectators. The building of the sports school will have a 1220m┬▓ wrestling hall accommodating 6 carpets with 30 m flight, and a weightlifting hall consisting of 8 weightlifting platforms. The sport complex will also include a football playground, basketball, volleyball and tennis courts, and an open sports field with exercise equipment. There will also be a 25m swimming pool and a gym.

The main business card of the sports complex, however, will be the competition hall. It will have stands on both sides with 1044 seats. 37m hall built with metal load-bearing structures (trusses) will be unprecedented in its size and the opportunities provided for organizing large-scale tournaments. Here it will be possible to hold high-quality competitions in weightlifting, boxing, wrestling, basketball, volleyball and mini-football. Gevorg Alexanyan, the director of the complex and Arthur AlexanyanŌĆÖs father and the coach, has been to many competition halls and sports grounds that have accepted first-level tournaments, and has tried to incorporate his experience and observations into the new sports complex. "It will be possible to hold both European and World Cup tournaments in our competition hall. In some European tournaments we used to wrestle even in smaller hallsŌĆØ. A four-storey V-shape hotel will be built in the sports complex to host a large number of athletes (the hotel will have 109 rooms).

In the exterior decoration of the buildings it is planned to use black tuff, typical for Gyumri, and white unglazed travertine.

The project is funded by the Government of RA. 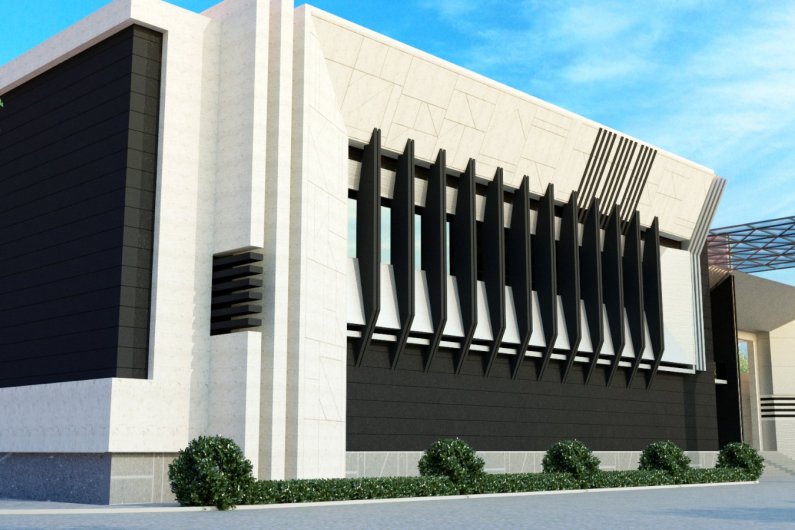 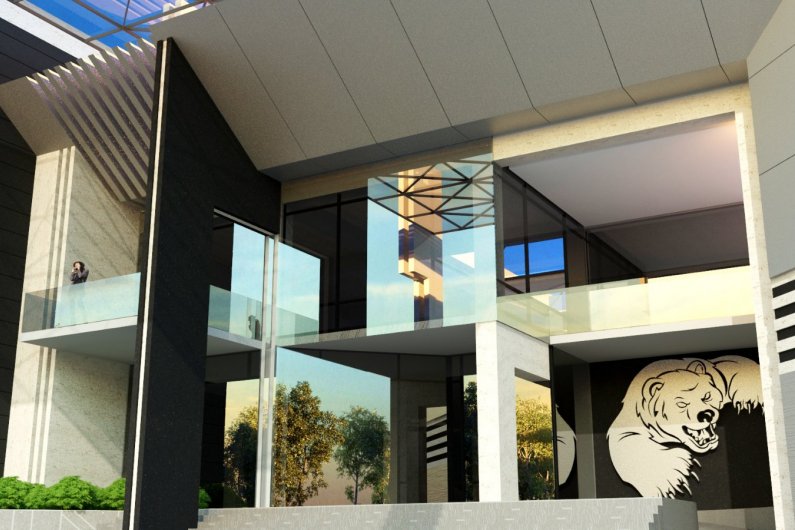 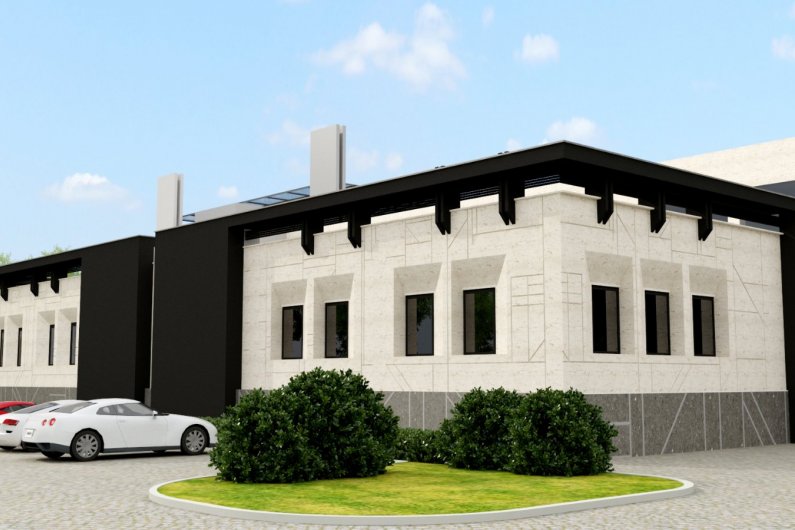 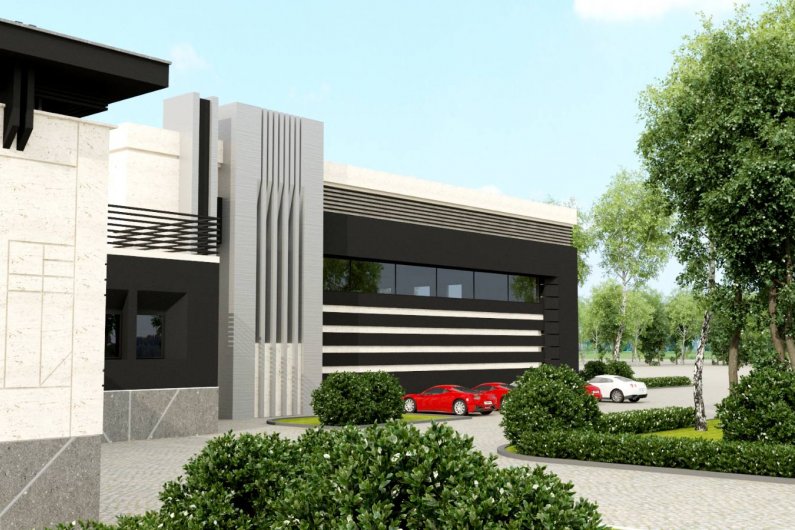 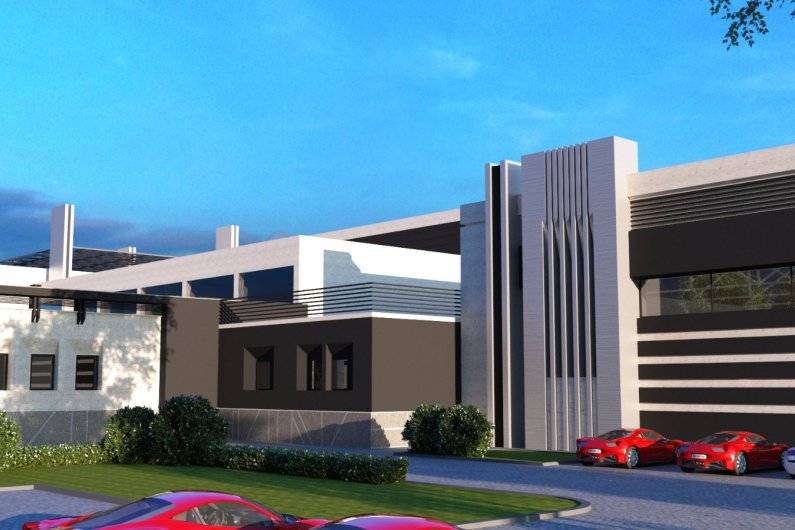 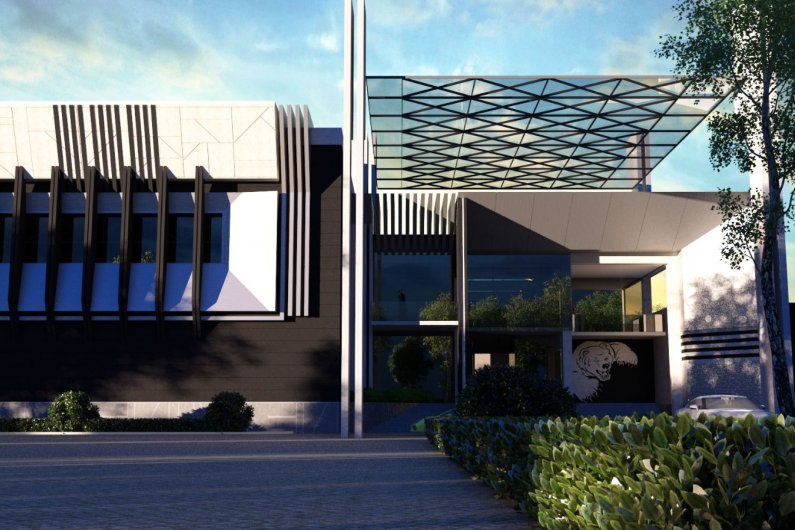 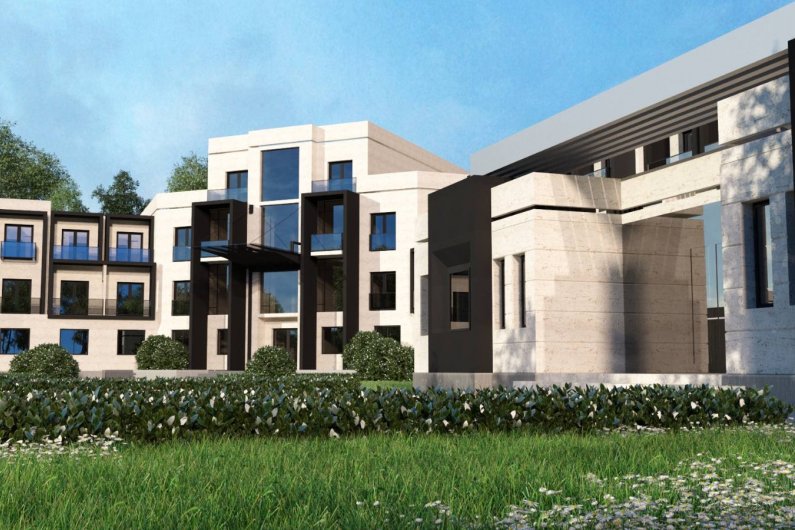 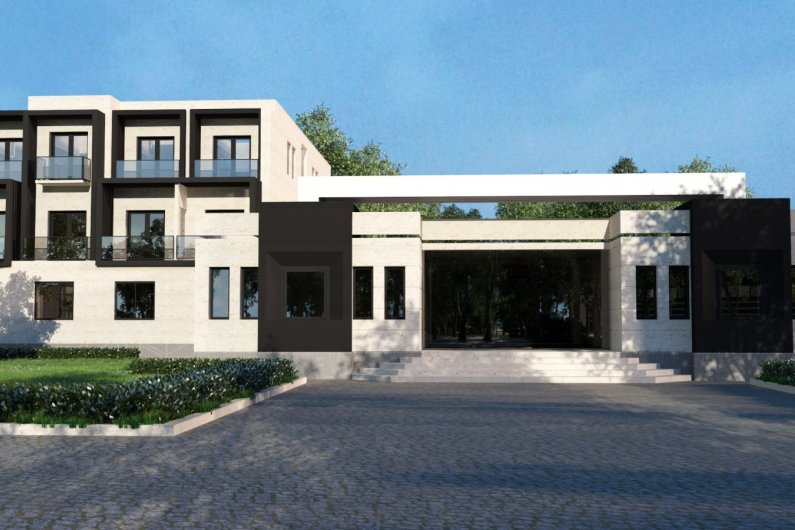 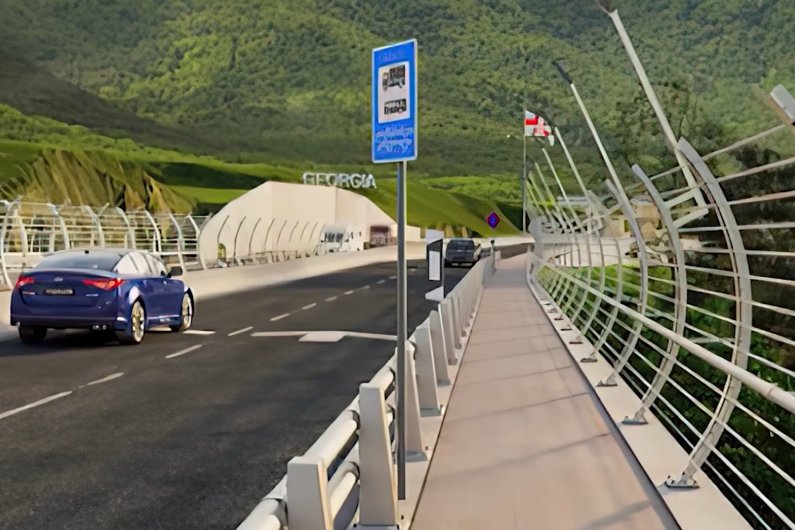 Recently, the construction of Barekamutyun bridge started across the Debed River at Sadakhlo-Bagratashen state border, as reported by the Ministry of ... 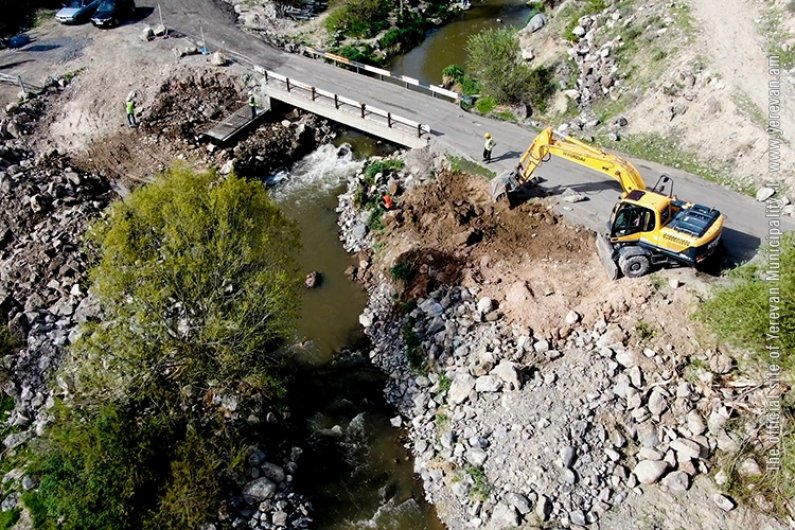 Korean Bridge To Be Rebuilt

As Yerevan mayor's office informed, 50 years old ŌĆ£KoreanŌĆØ bridge will open new opportunities for the capital after its reconstruction. The bridge ...

Ancient architectural, construction and cultural findings have always fascinated and continue to amaze us. The director of historical and archaeologic...